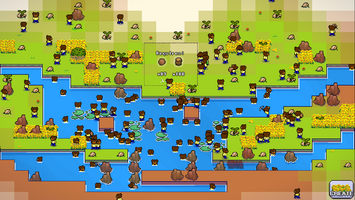 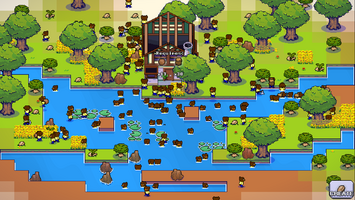 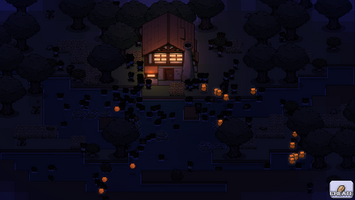 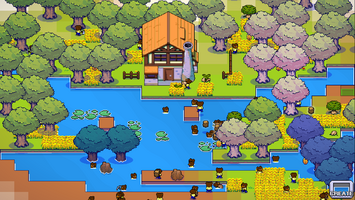 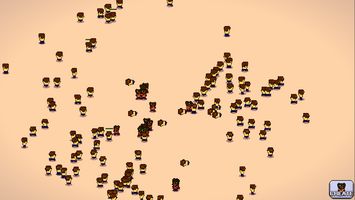 Hello Gamers and GameDevs! I have finally decided release my first big game, Beartopia, to the public. I have not mentioned about as I have been very private. But today, I want to make a change and share it to the world because what's the point of making games if nobody plays it?

I always had fears of sending my game to the public. The biggest reason is simply because I never did... Unless you count lONEly bear, a game I made for the GMTK Game Jam.  lONEly bear was supposed to be a spoof version of Beartopia. Where in lONEly bear, there is only one bear, Beartopia can have more than a thousand! When the Game Jam was over, I didn't really care if people played my game. Bearopia, however is different.

Beartopia is a game that I have created back in 2014... that's 6 years ago! I showed the first prototypes to my friends and they found it really fun to play with. I knew this game had potential. Fast-forward to late 2019, I began development of the new Beartopia game. I have been sharing new updates with my closest friends but never had the guts to share it online. I would've been wise if I had hyped up on the game before releasing it so more people will notice. As I am writing this, I still have fears this will go under the radar and it most likely will.

But it's never too late to start and today is the better than tomorrow or the day after.

I have placed a lot of love and time into making this game. This is by far the biggest project I have worked on as a hobby. It is a beautiful game I assure you and there are a lot more I have in store in the later updates!